South Korean film inspired by The Prince and the Pauper set in the Joseon Dynasty.

The movie depicts the three months before Choong-nyung (the future Sejong the Great) becomes king. The Annals of the Joseon Dynasty, which follows the history of the Joseon Dynasty between 1413 and 1865, leaves out records of this crucial period. While future generations would come to know him as King Sejong, the legendary figure who created the Korean alphabet and advanced the country’s scientific research and law, Prince Choong-nyung was originally dismissed as a reclusive bookworm. When his older brothers Yangnyeong and Hyoryeong fail to impress their father King Taejong, the king makes a royal command for Choong-nyung to become the next ruler of the kingdom instead. 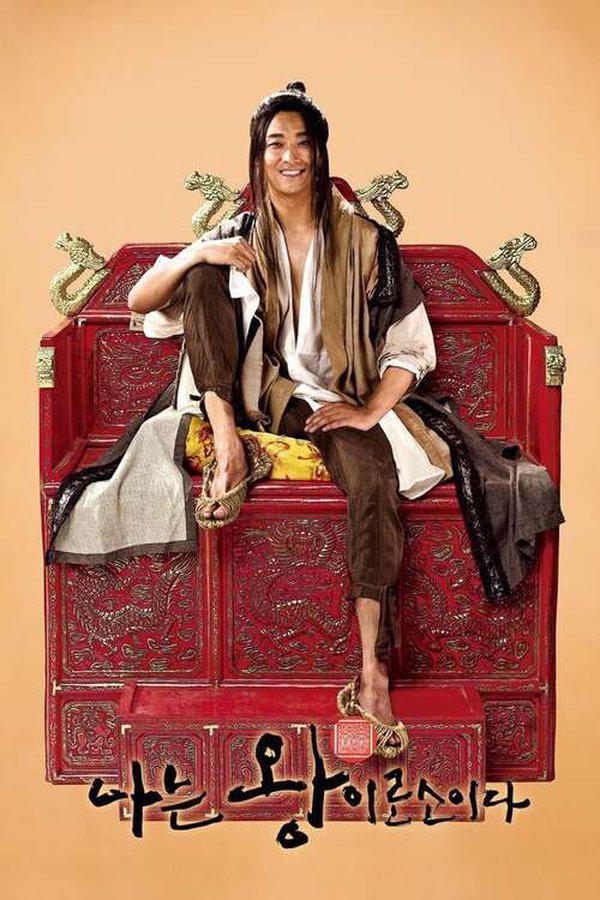