Don Camillo is now a bishop, Peppone is now a senator, but their rivalry is as fierce as when they were just a village priest, and a village administrator. Don Camillo learns that Peppone is about to promote the building of a communal house on the place of an old, derelict church, and that spurns the old flame. They descend from Rome onto quiet Brescello, and they will agitate their faithful hosts, christians against communists, using all devious ways. Even Christ makes a cameo appearance, when things are going a trifle too far. 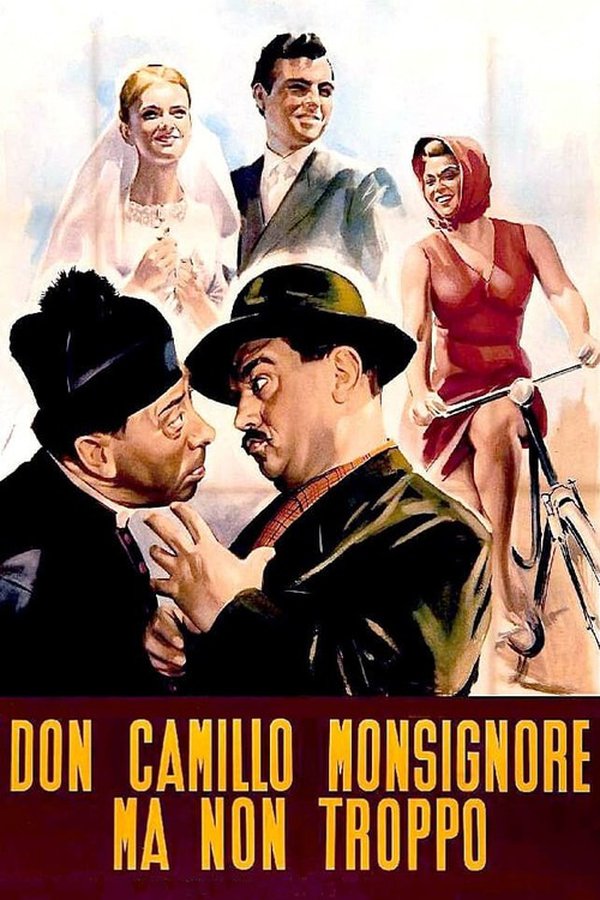