At the height of Hitler's infamous U-boat war, the crew of the U.S.S. Swordfish were heading home after months at sea. They never made it. Now prisoners of war aboard U-boat 429, a small group of American survivors will find their loyalties put to the ultimate test when they're forced to join their German captors to fight for their very lives. 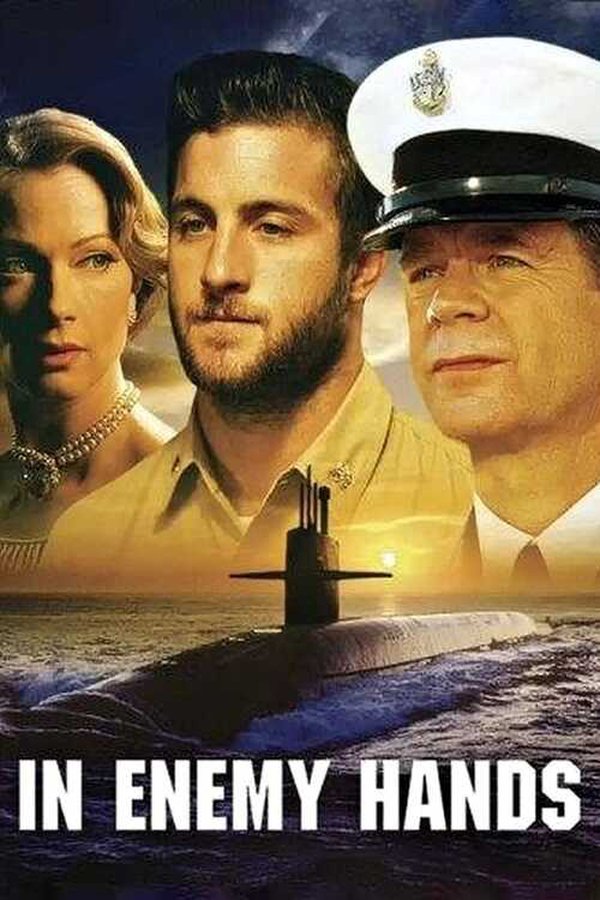