Widower Ramlal lives a wealthy lifestyle near Poona, India along with two daughters and a son. His daughter, Malti, is a Science Graduate; Nirmala, a matriculate, and the son, Atma, who wants his dad to finance a Hindi film which he himself will produce under the banner of 'Wah Wah Productions' 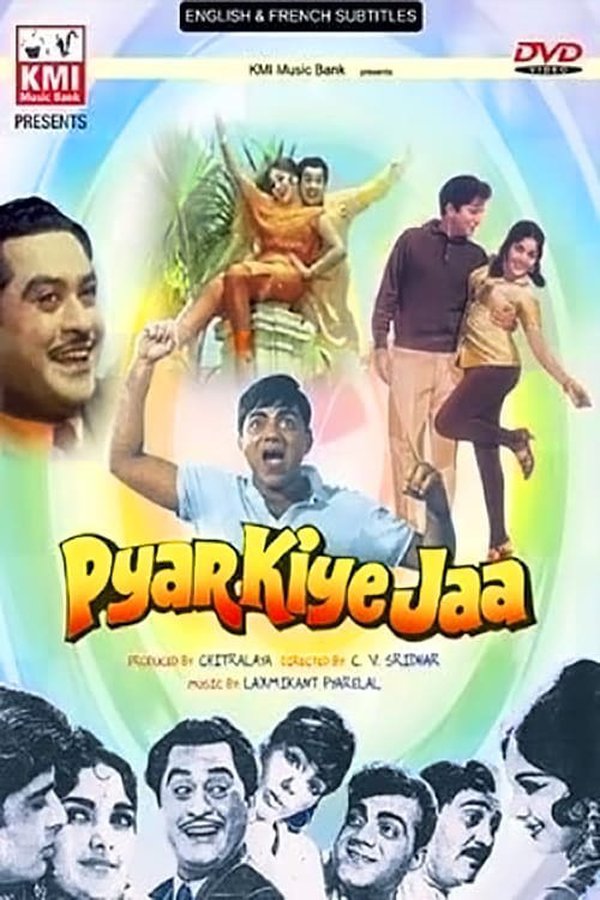