Based on a manga written by Tatsuhiko Yamagami, the story is set in a former seaport town Uobuka, where 6 former criminals were sent to live there by the government, with the intention of re-socialising them. Aside from the few who know about the project, the general townsfolk has no idea of the former convicts' identities. Tsukisue is the pleasant and efficient municipal official put in charge of the programme. As he slowly learns about their past, a body is discovered. 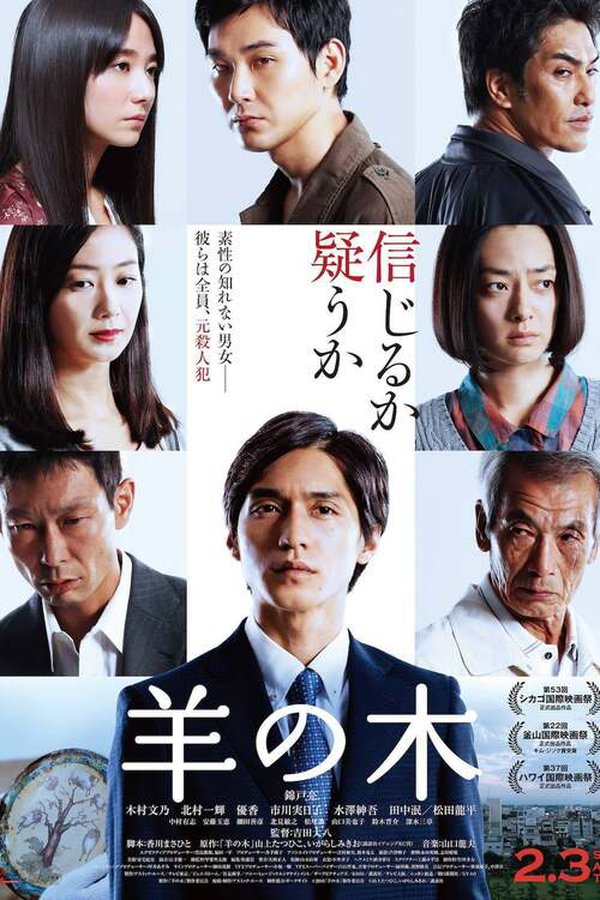