Sang-seok (Kim Sang-seok) is an actor whose career has stalled before it has even begun. He has never been in a major film production, he is completely unknown and though he wishes he could take part in the Busan International Film Festival his hopes are no more than pipe dreams. In an effort to help his situation, Sang-seok’s friends Jae-ho and Tae-hee suggest making a film with him as the star. However, when the movie is cancelled, utterly dejected Sang-seok heads to a karaoke bar to drown his sorrows. There he meets a beautiful woman, Hwa (Lee Hwa), and falling instantly for her all the pain of the failed film project is overtaken by thoughts of her. Baek Jae-ho’s nuanced first directorial feature has already been invited to a number of Korean film festivals, including BIFF. 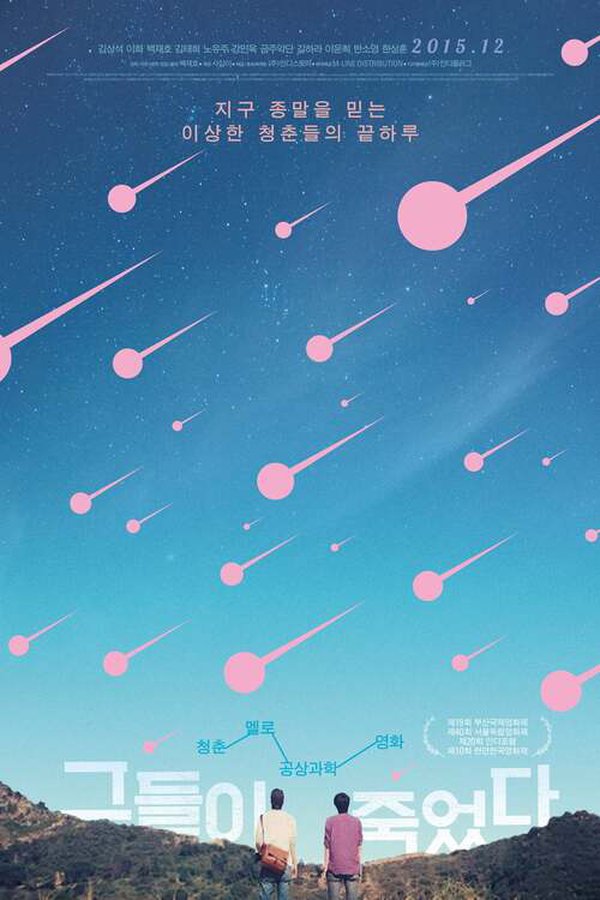