Hell in a Cell (2009) was a PPV presented by Ubisoft's Teenage Mutant Ninja Turtles: Smash-Up, which took place on October 4, 2009 at the Prudential Center in Newark, New Jersey. It was the first Hell in a Cell event. Each of the main event matches were contested in a Hell in a Cell match. The main events of the evening included D-Generation X's Triple H and Shawn Michaels versus The Legacy's Cody Rhodes and Ted DiBiase, Randy Orton challenging John Cena for the WWE Championship, and The Undertaker challenging CM Punk for the World Heavyweight Championship. Other matches featured on the show were John Morrison defending the WWE Intercontinental Championship against Dolph Ziggler, Mickie James versus Alicia Fox for the WWE Divas Championship, Unified WWE Tag Team Champions Chris Jericho and The Big Show versus Batista and Rey Mysterio, Drew McIntyre facing R-Truth, and a Triple Threat match for the WWE United States Championship among Kofi Kingston, The Miz and Jack Swagger. 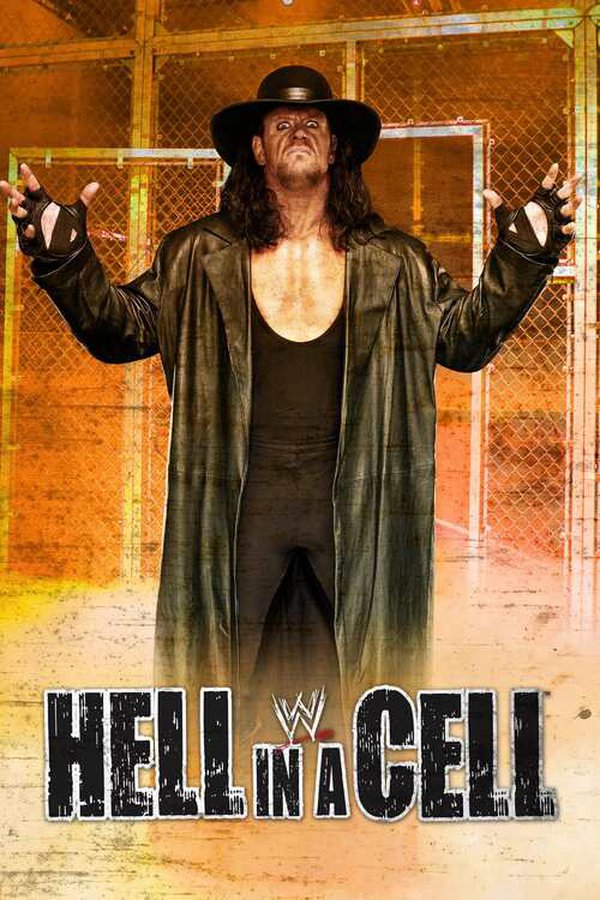