The adventures of two amiably aimless metal-head friends, Wayne and Garth. From Wayne's basement, the pair broadcast a talk-show called "Wayne's World" on local public access television. The show comes to the attention of a sleazy network executive who wants to produce a big-budget version of "Wayne's World"—and he also wants Wayne's girlfriend, a rock singer named Cassandra. Wayne and Garth have to battle the executive not only to save their show, but also Cassandra. 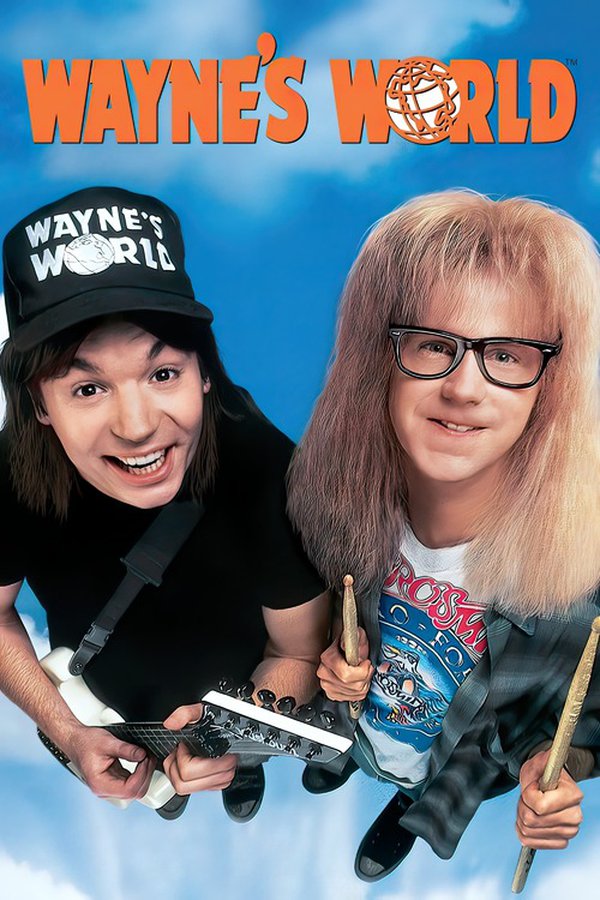