Two If by Sea

A new comedy about love, laughter, and larceny

Frank O'Brien, a petty thief, and his 7-year-long girlfriend Roz want to put an end to their unsteady lifestyle and just do that last job, which involves stealing a valuable painting. Frank takes Roz to an island on the coast of New England, where he wants to sell the painting and also hopes that their sagging relationship will get a positive push back up. Not everything goes as planned. 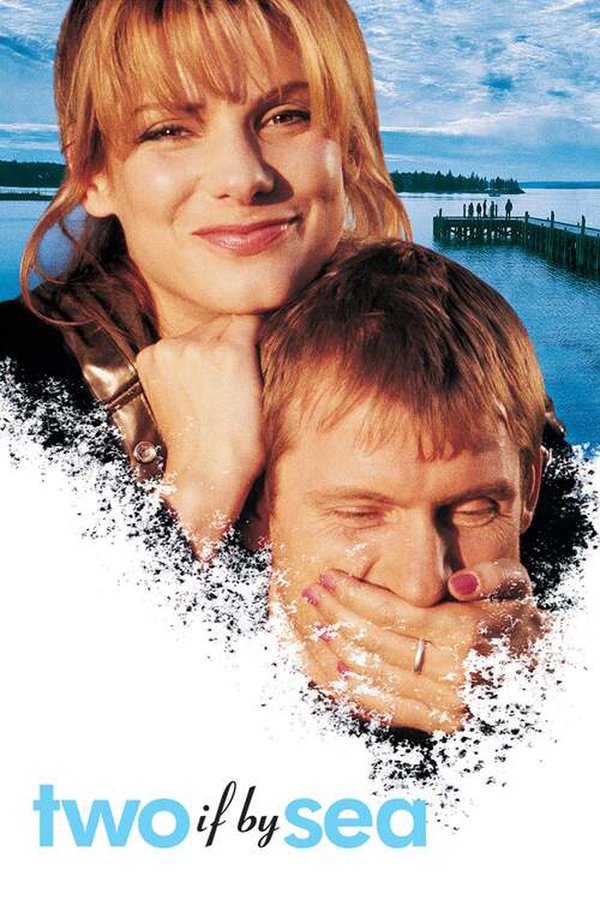