Battle for the Planet of the Apes

The final chapter in the incredible Apes saga. The most suspenseful showdown ever filmed as two civilizations battle for the right to inherit what's left of the earth!

The fifth and final episode in the Planet of the Apes series. After the collapse of human civilization, a community of intelligent apes led by Caesar lives in harmony with a group of humans. Gorilla General Aldo tries to cause an ape civil war and a community of human mutants who live beneath a destroyed city try to conquer those whom they perceive as enemies. All leading to the finale. 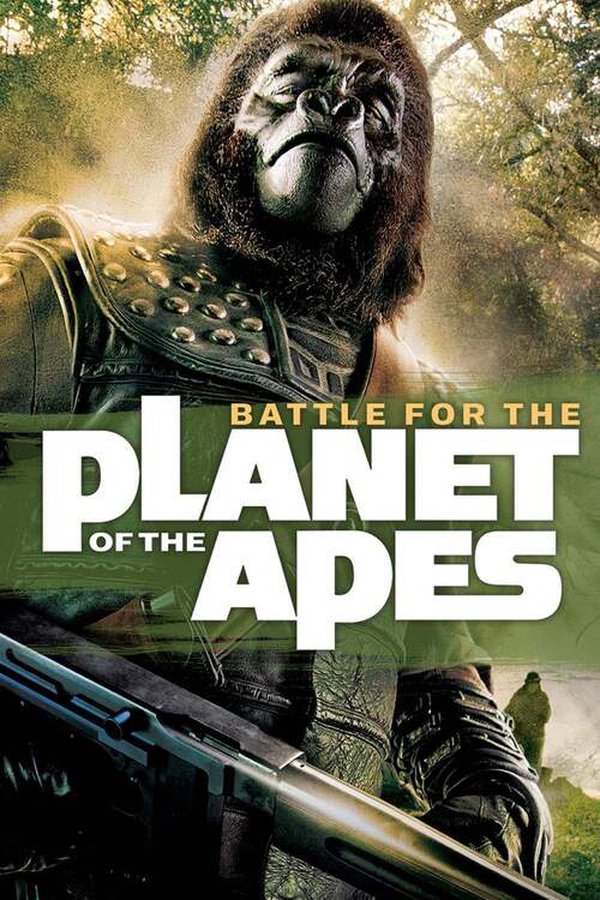