High school student Ayumi kills herself and leaves behind a cryptic message that says "will be killed by boyfriend." Ayumi's classmates Satomi and Yuka investigate her suicide and quickly links her death to a popular cellphone dating simulation game called Keitai Kareshi. The main features of the game include a 'love gauge' that determines how well the player is faring and the ability to chat with other players. Satomi, Yuka download the game to their phones and begin interacting with their new virtual boyfriends. Soon after, Satomi shares the game with her co-worker who -- not long after the love gauge on her cellphone hit zero -- dies from electrocution. Meanwhile, Yuka sends the game to her manager who turns up dead the following day following a mysterious accident. The mystery deepens as Satomi discovers the image of Naoto, a senior student whom Satomi secretly admired, on her friend Hisami's cellphone. Written by Dr. Jay Trotter 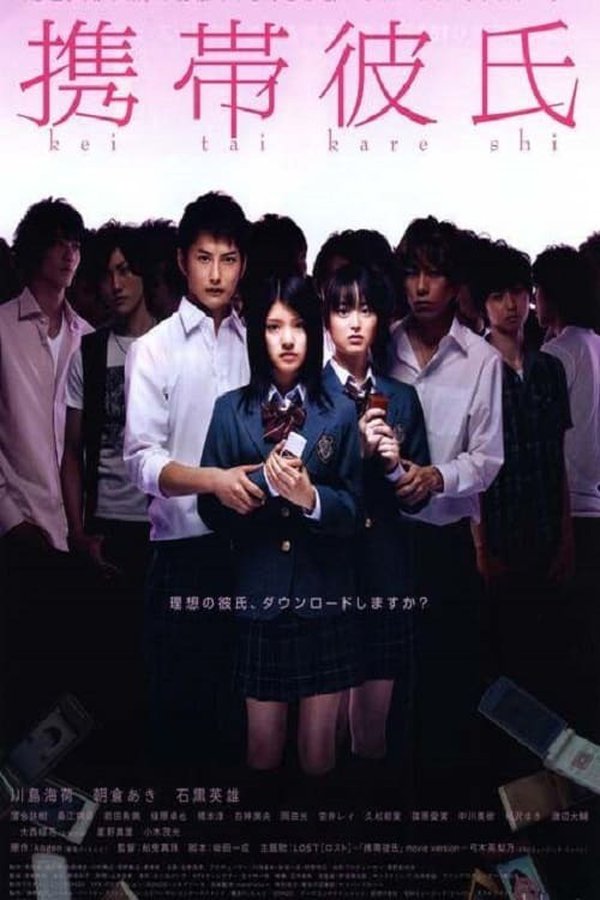