Following the success of the Dawn Rebellion, Degwin negotiates with Vice Admiral Revil to surrender all Federation assets and the complete withdrawal of Federation forces from Side 3 to prevent similar incidents from happening again. After bring reprimanded by Degwin for failure to look after Garma, Dozle sends Char - who motivated Garma into starting the rebellion - to Earth; in response, Char requests to become a mobile suit pilot when he returns. Feeling the burden of his responsibilities, Dozle proposes to cadet Zenna Mia. In the Earth city of Manaus, Char lands a job as a mobile worker pilot at a construction site. He meets a young Lalah Sune at a casino. 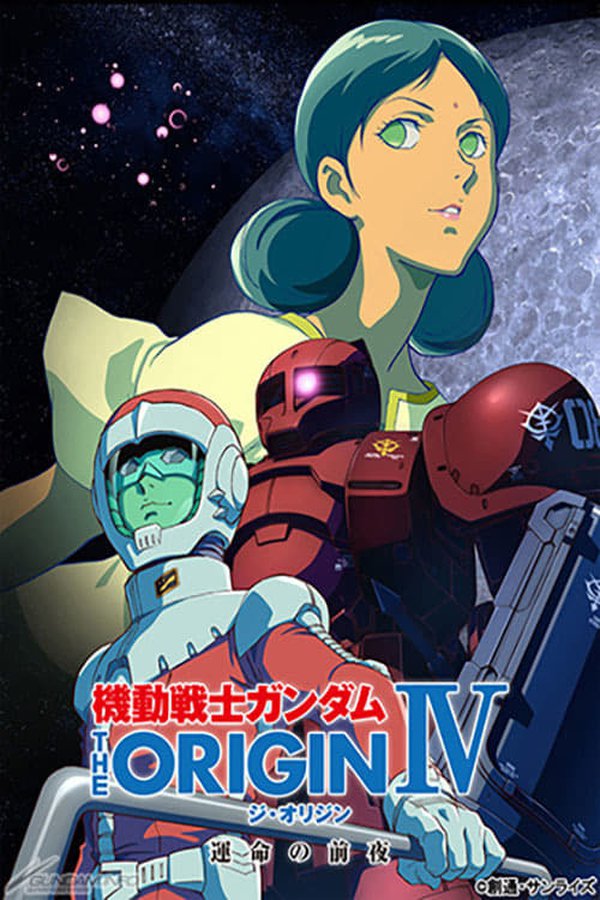