The citizens of Gwangju lead a relatively peaceful life, until one day the military takes over the city, accusing the residents of conspiracy and claiming that they are communist sympathisers preparing a revolution against the current government. Seeing as the soldiers beat defenceless people, mainly students, to death, the citizens are in for retaliation and form a militia. 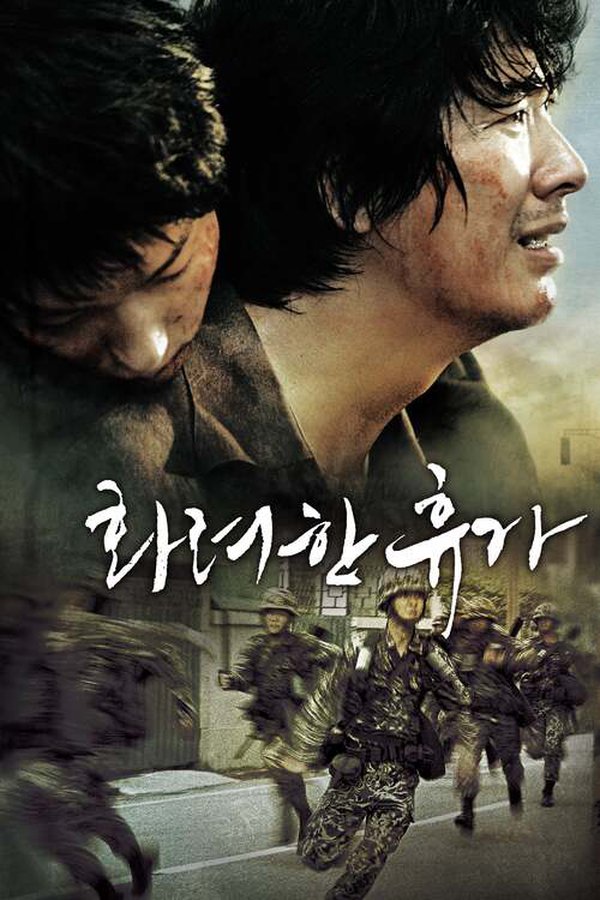