Thatcherism and the Irish troubles provide the backdrop for this study of Mick, a well-meaning youth in Sheffield, who has, unlike Dickens' Pip, no expectations. Mick lives with his parents, works on his motorbike, looks for work, and every two weeks gets his check from the dole. There are no jobs. His best mate Alan joins the army to fix tanks and is sent to Belfast to quell Catholics. At a disco, Mick meets Karen, who works at a shoe shop and lives with her recently-separated mom. Karen misses her dad. She offers Mick emotional stability and a route to adulthood; Alan pitches the army. Does Mick have a future? 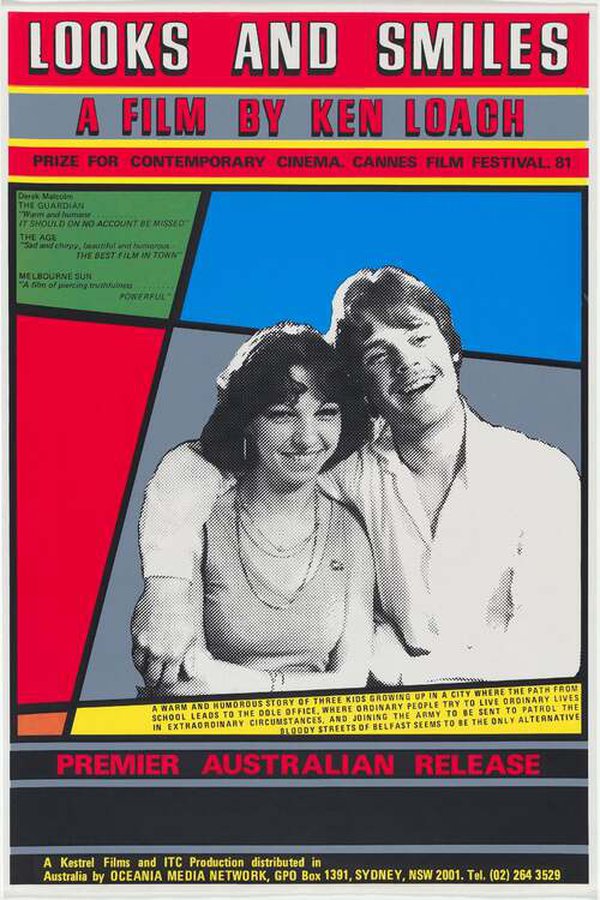