Every government has one.

In Ireland, American lawyer Ingrid Jessner and her activist partner, Paul Sullivan, struggle to uncover atrocities committed by the British government against the Northern Irish during the "Troubles." But when Sullivan is assassinated in the streets, Jessner teams up with Peter Kerrigan, a British investigator acting against the will of his own government, and struggles to uncover a conspiracy that may even implicate one of Kerrigan's colleagues. 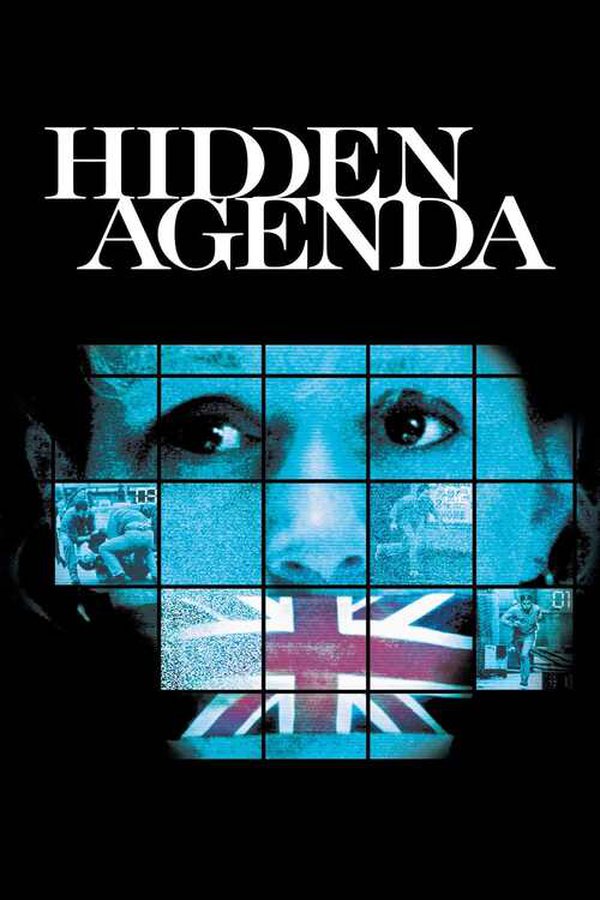