From his childhood in Poland to his adolescence in Nice to his years as a student in Paris and his tough training as a pilot during World War II, this tragi-comedy tells the romantic story of Romain Gary, one of the most famous French novelists and sole writer to have won the Goncourt Prize for French literature two times. 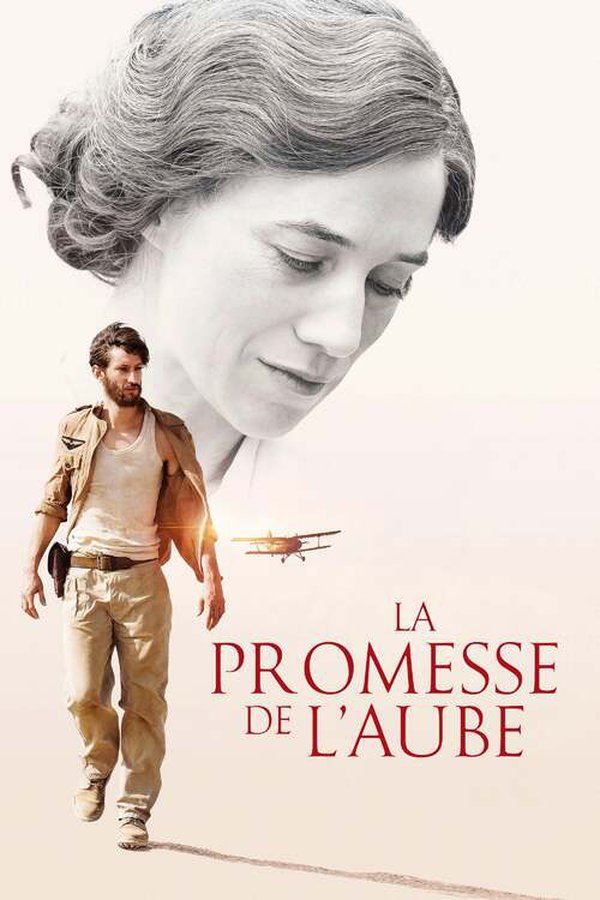