Celebrated European actor Sophie Bernard is in Montreal shooting a movie, and she's taking the opportunity to visit her gay son Thomas in the hope of bridging the rift that's grown between them. But Thomas has his own agenda for their time together; he intends to finally get some answers as to the identity of his father. Meanwhile, at Ville-Marie Hospital, paramedic Pierre struggles with PTSD, and though he has support in Marie, a nurse who keeps the overflowing emergency room running, it's uncertain whether he'll remain able to cope with the high intensity of his work. Each of these four characters is dealing with emotional damage — and on one dark Montreal night, their lives will all intersect in a fateful occurrence at Ville-Marie. 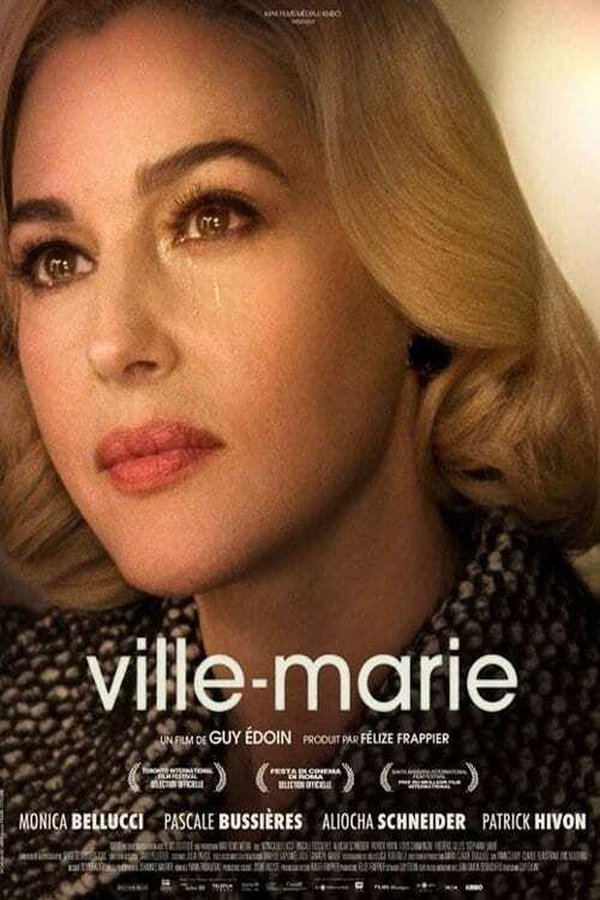