For those who take their action raw.

Hubert is a French policeman with very sharp methods. After being forced to take 2 months off by his boss, who doesn't share his view on working methods, he goes back to Japan, where he used to work 19 years ago, to settle the probate of his girlfriend who left him shortly after marriage without a trace. 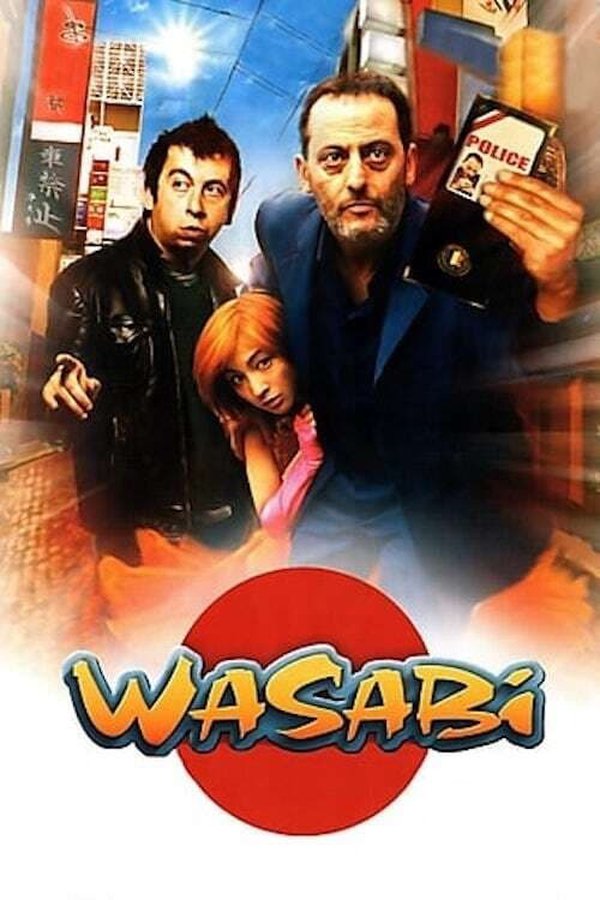