デスノート, Light up the NEW world

10 years has passed since the confrontation between Kira and L. Again, Shinigami sends death notes to the ground and due to this, the world soon falls into chaos. Tsukuru is a member of the Death Note special task force team with 6 other investigators including Matsuda who experienced the Kira case of 10 years ago. Mass murders caused by the death note takes place on Wall Street in the U.S., Shibuya in Japan and other places. World famous private investigator Ryuzaki, who is the rightful successor of L, also investigates the mass murders. They discover that 6 death notes exists in the world. A computer virus called Kira spreads in the world. A message in the Kira virus says to turn in 6 death notes. A person who has 6 death notes overwhelm the world. The confrontation begins between the person who wants Kira’s revival and the people who want to stop it. 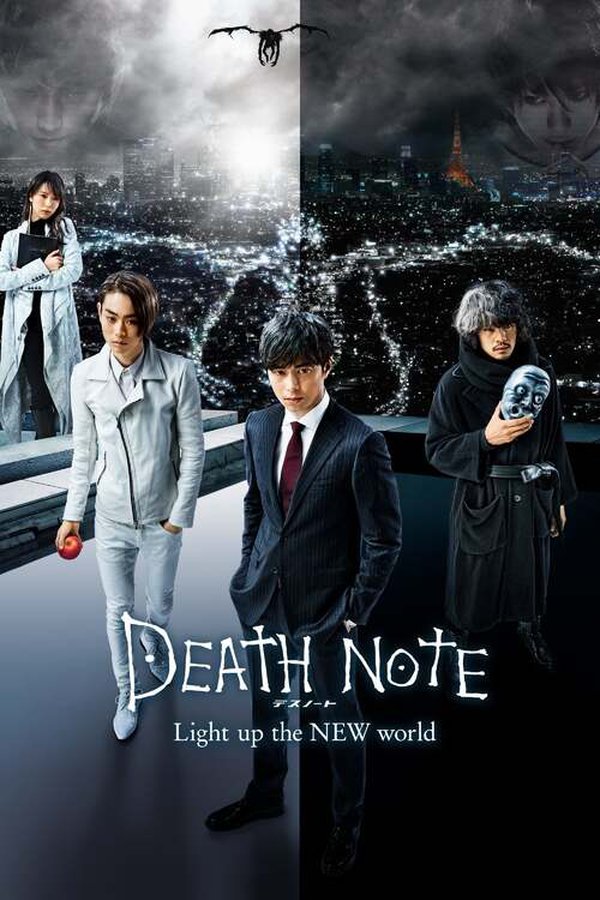