The Fantasy Girls of the Month. Knocked off one by one...January. February. March. Poor Miss April.

Millionaire Richard Trainor is rolling out a new spread featuring a beautiful nude model for each month of the year. However, the party is ruined when Miss January is pushed off a building and later Miss February is knifed to death. Homicide detective Dan Stoner is assigned to the case which leads to the seductive former model Cassie Bascombe. What connection is she to the case and will the killer be caught before he/she reaches Miss December? 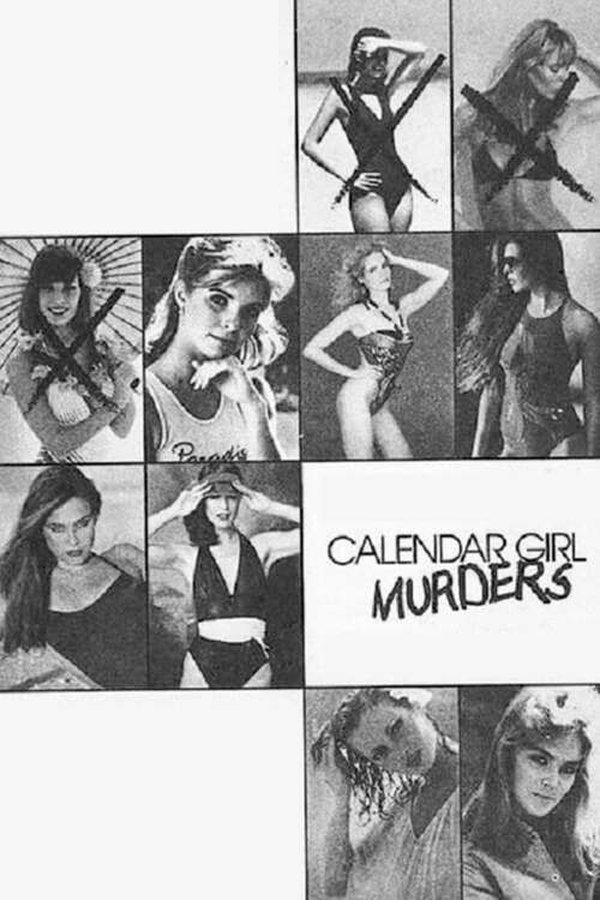