Below the waves there's only one option... Escape or die!

In this undersea thriller, a United States submarine is seized by terrorists. But a rescue attempt by an elite group of Navy Seals goes wrong when they are captured. Now they must wage a silent war beneath the waves. 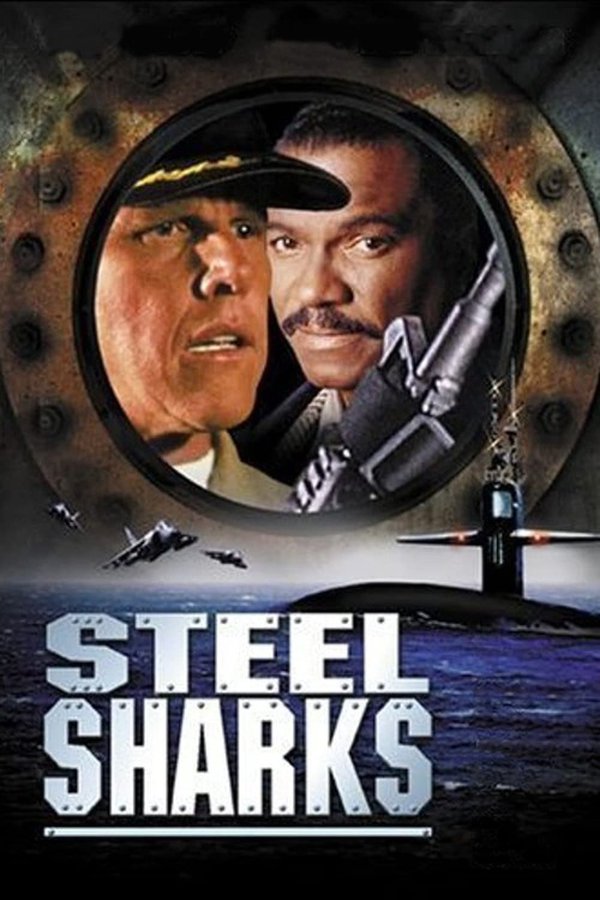