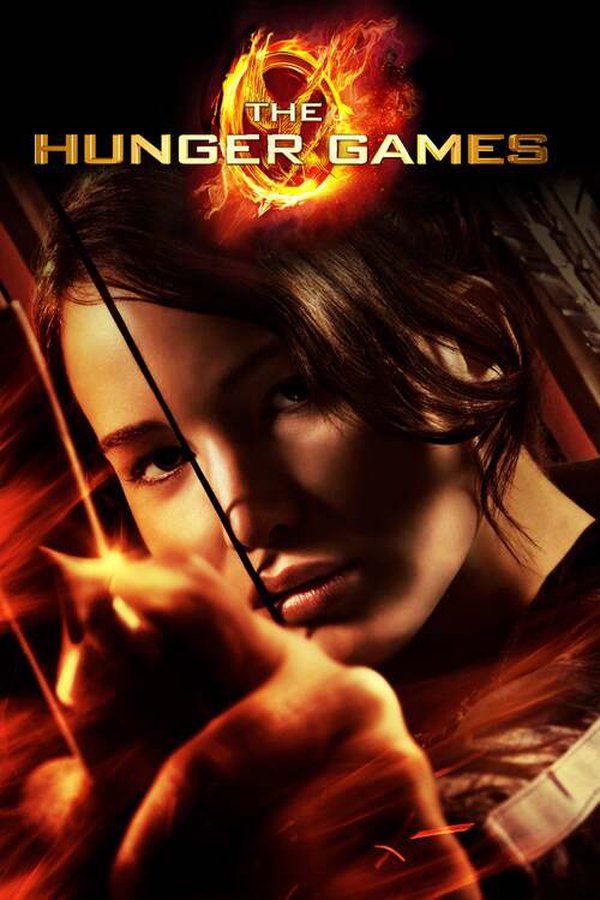 Why I can't watch the movie or series

Take Down
Take Down