When Terror Crawls, Evil is Unleashed

U.S. federal agent Leon S. Kennedy sneaks into the "East Slavic Republic" to verify rumors that Bio-Organic Weapons (BOWs) are being used in the country's civil war, which the U.S. and Russia are making preparations to jointly intervene in. Right after his infiltration, the U.S. government orders him to leave immediately. Determined to uncover the truth, Leon ignores the order and enters the battlefield to end the chain of tragedies caused by the BOWs. 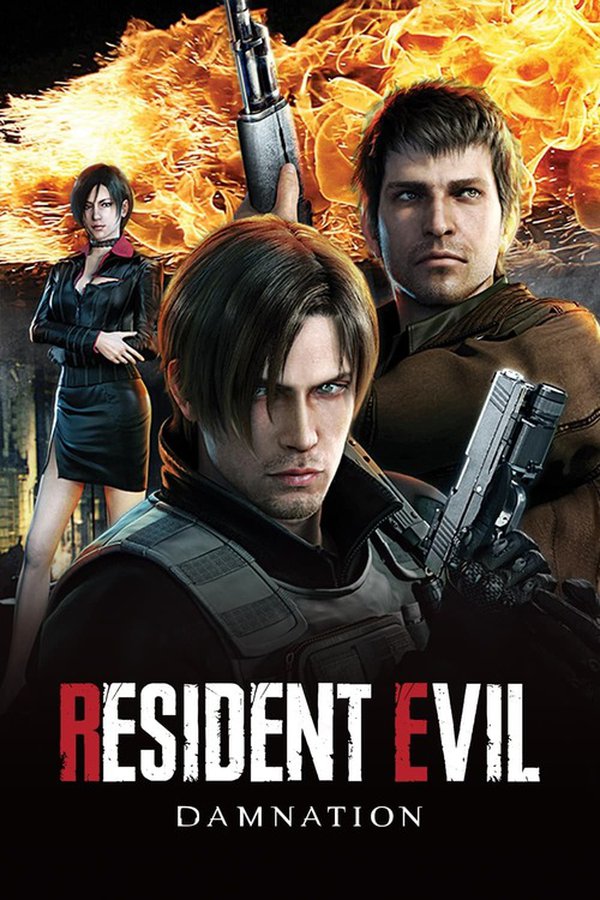