It's Winner Take All

Survivor Series (2001) was the fifteenth annual Survivor Series PPV and was presented by Microsoft's Xbox. It took place on November 18, 2001 at the Greensboro Coliseum in Greensboro, North Carolina. This PPV marked the end of The Invasion angle. The main event was a 10 Man Elimination Tag Team Match featuring The Rock, Chris Jericho, Kane, The Big Show and The Undertaker vs. Steve Austin, Kurt Angle, Rob Van Dam, Booker T and Shane McMahon Several titles were put on the line in unification matches. The WWF Intercontinental/WCW U.S. Title had Edge vs. Test, the WWF/WCW Tag Team Titles were unified in a Steel Cage match with The Dudley Boyz vs. The Hardy Boyz, the WWF European Title was defended by Christian vs. Al Snow, and there was an "Immunity Battle Royal" to get protection from being fired by which-ever brand came out on top. 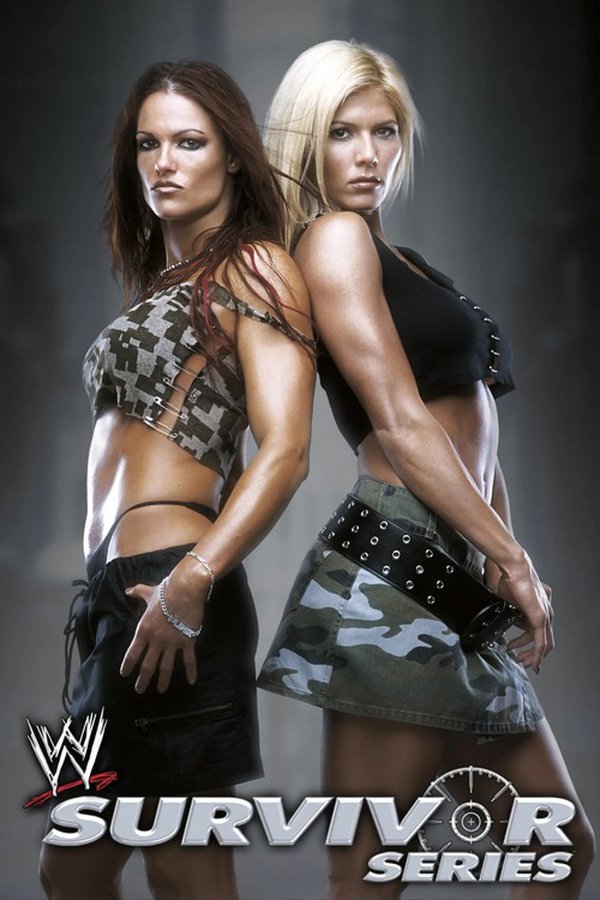