The Most Amazing Story Of Survival, Friendship and Adventure

In northern Canada, a young boy sets a goal for himself to to reunite an abandoned polar bear cub with its mother. Goran Visnjic joins the cast as Muktuk, a half Inuit and half Canadian, who knows the terrain where the polar bears live and who agrees to help the boy. 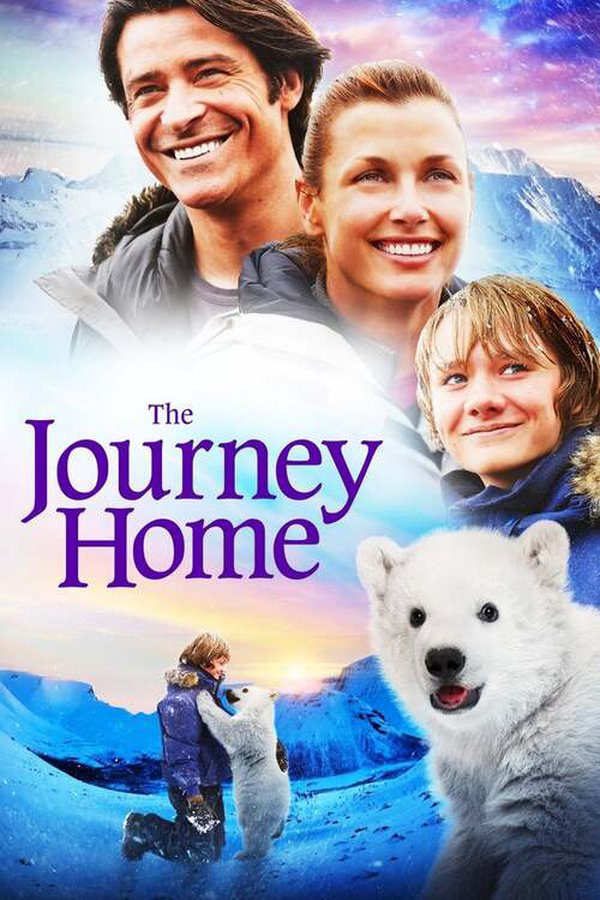