The last name to be written in the DEATH NOTE... Whose name will it be?

In the second installment of the Death Note film franchise, Light Yagami meets a second Kira and faithful follower Misa Amane and her Shinigami named Rem. Light attempts to defeat L along with Teru Mikami (a Kira follower) and Kiyomi Takada (another Kira follower) but in the end will Light win? or will a Shinigami named Ryuk make all the difference in Light's victory or his ultimate death? 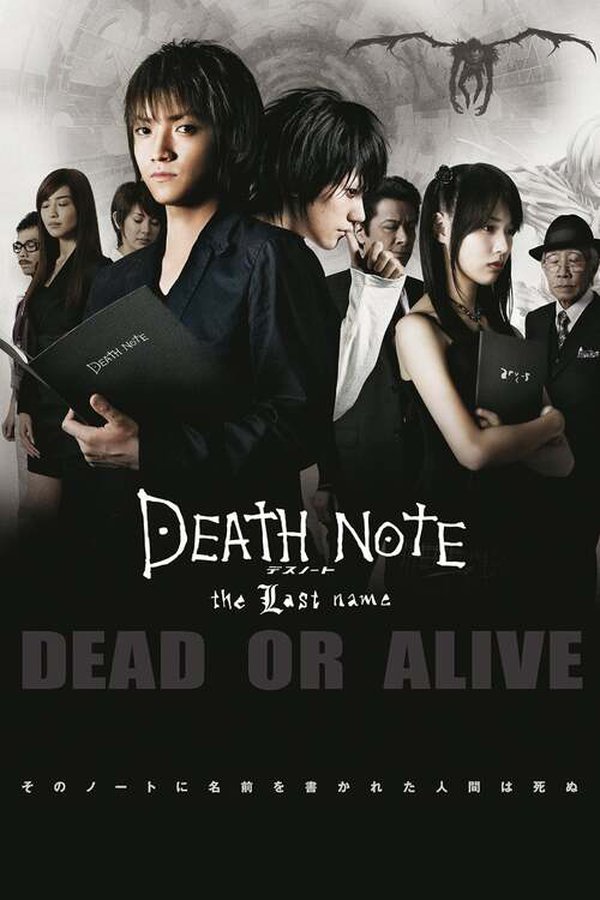