Ship of No Return

Joseph Vilsmaier Two-part TV movie focuses on the tragic events surrounding the sinking of the Wilhelm Gustloff, a German passenger ship, at the end of World War II. On 30 January 1945, Captain Hellmuth Kehding was in charge of the ship, evacuating wounded soldiers and civilians trapped by the Red Army. Soon after leaving the harbor of Danzig, it was hit by three torpedoes from the Soviet submarine and sank in less than an hour. 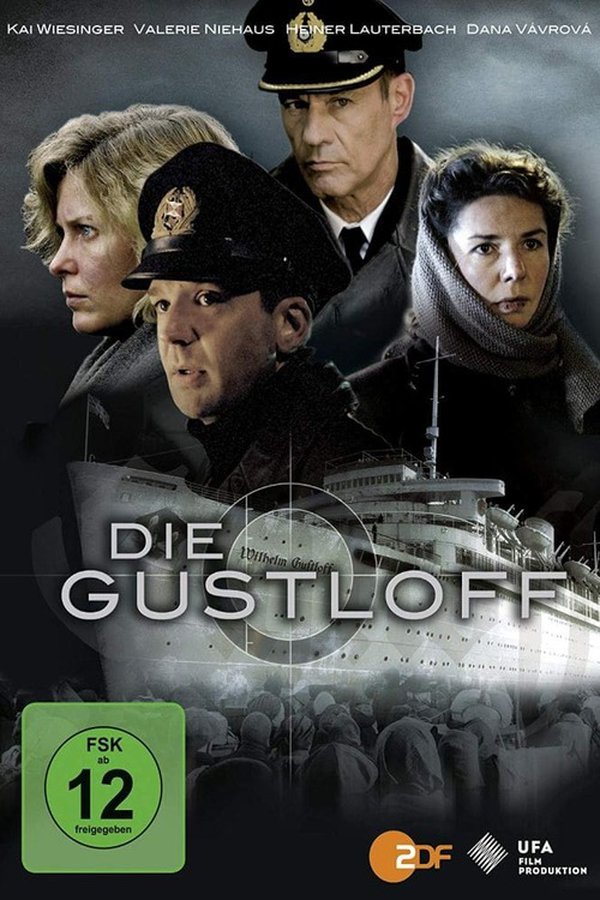