A comedy about five students who are un-justly suspected of trying to lose their virginity before their graduation. The five girls first try to defend themselves, but when they find out that nobody believes them - neither the school principal nor even their own parents - they decide to accomplish what they have been falsely accused of. And although their clumsy attempts are mostly comic, at one point they almost cause a big tragedy. 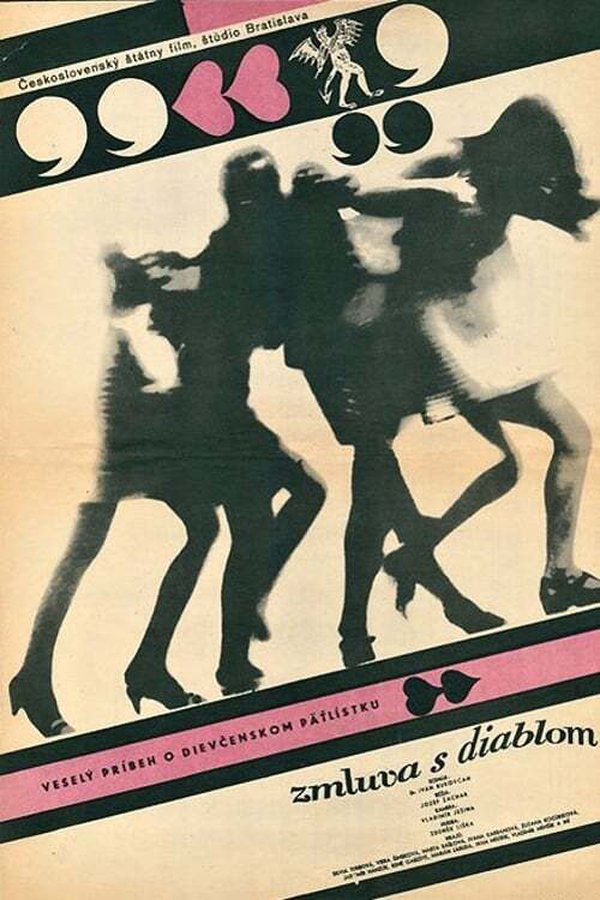