A western comedy starring the Sicilian comedians Franco and Ciccio who produced dozens of such spoofs in the 1960s. This time, they quote mainly "The Good, the Bad And the Ugly". Ciccio is sergeant in the army and Franco volunteers to join (after too many drinks). Franco has a talking horse telling him where a treasure is buried. They have to get behind enemy lines in the civil war to get hold of it, though. (via IMDB- user unbroken metal) 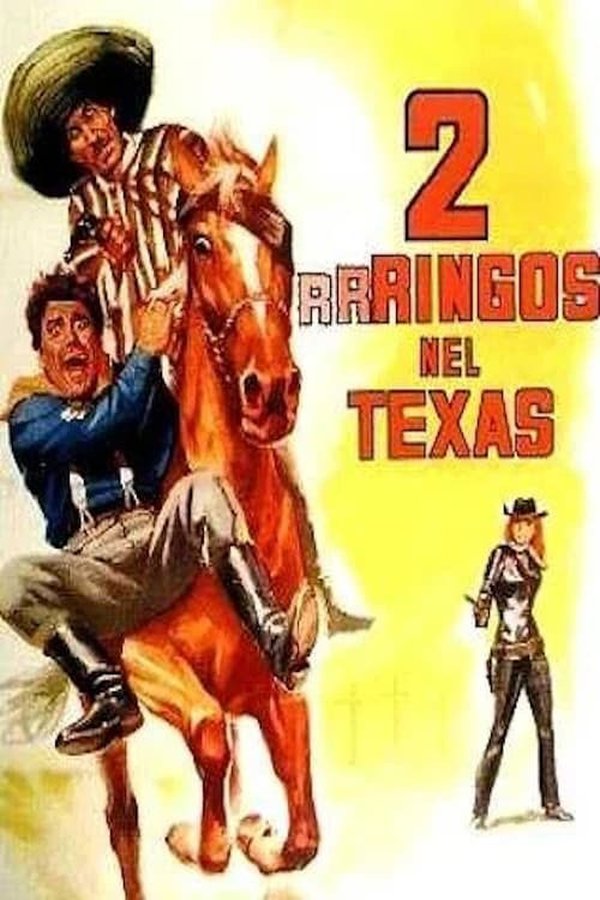