The Director Had A Vision. The Producers All Had Girlfriends.

A comedy about a screenwriter (Wuhl) whose old movie script is read by a producer (Landau) and the search for financial backers begins. But it seems that each money source (Aiello, DeNiro, Wallach) has his own mistress that he wants put into the film. Gradually, the screenwriter is forced to make changes to his script to accommodate these backers until he finally sees no semblance of his original ideas in the writing. 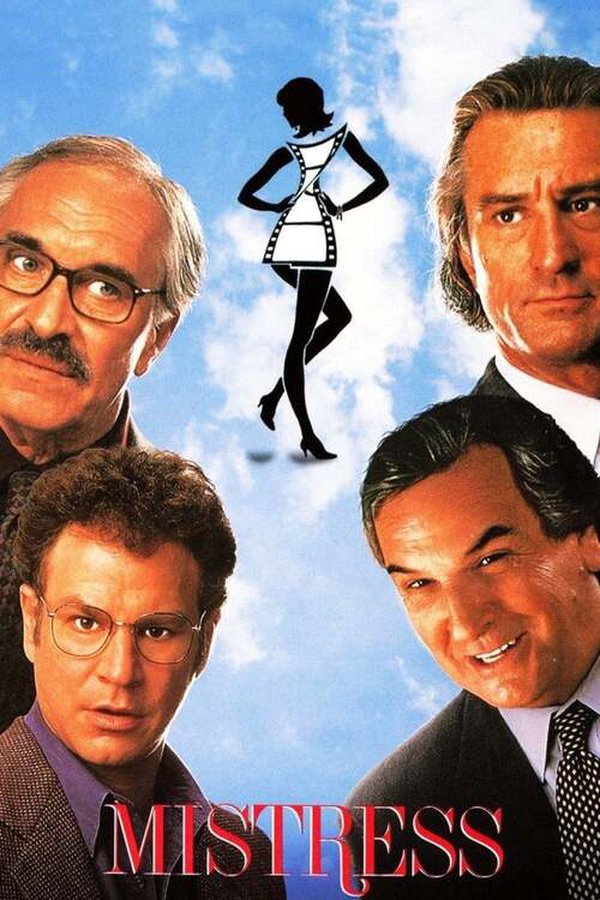