The untold story of the most powerful covert agency in the world.

Edward Wilson, the only witness to his father's suicide and member of the Skull and Bones Society while a student at Yale, is a morally upright young man who values honor and discretion, qualities that help him to be recruited for a career in the newly founded OSS. His dedication to his work does not come without a price though, leading him to sacrifice his ideals and eventually his family. 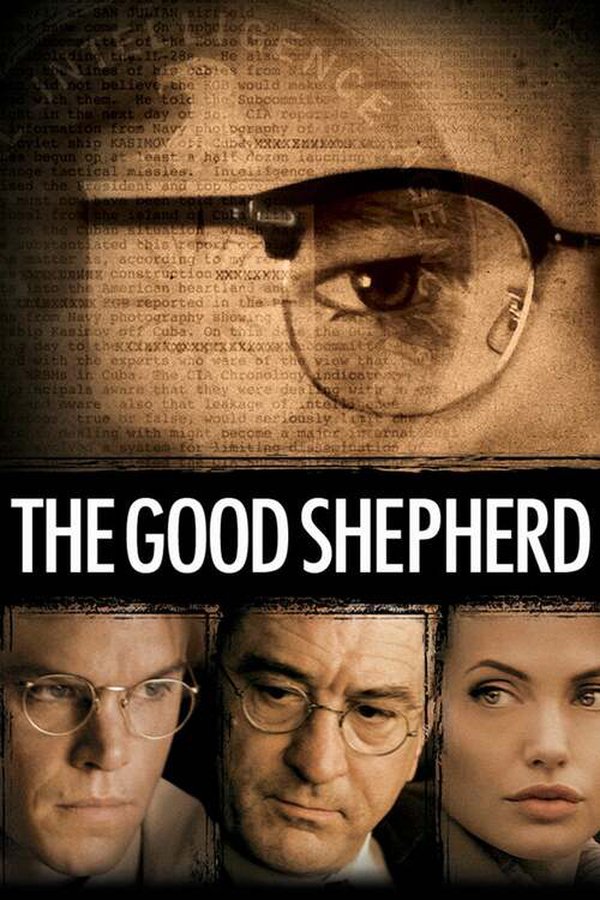