Mike Duerst gets dumped by his girlfriend, because she is pregnant by her former boyfriend. In his despair Mike gets in contact with Gregor Frank, a psychologist, who, in his radio show, claims to know all about women.Gregor promises Mike to find the perfect woman, if he agrees to be the subject for his upcoming psychological advisory book. Mike accepts. So Gregor explains Mike the typical patterns of women's behavior. 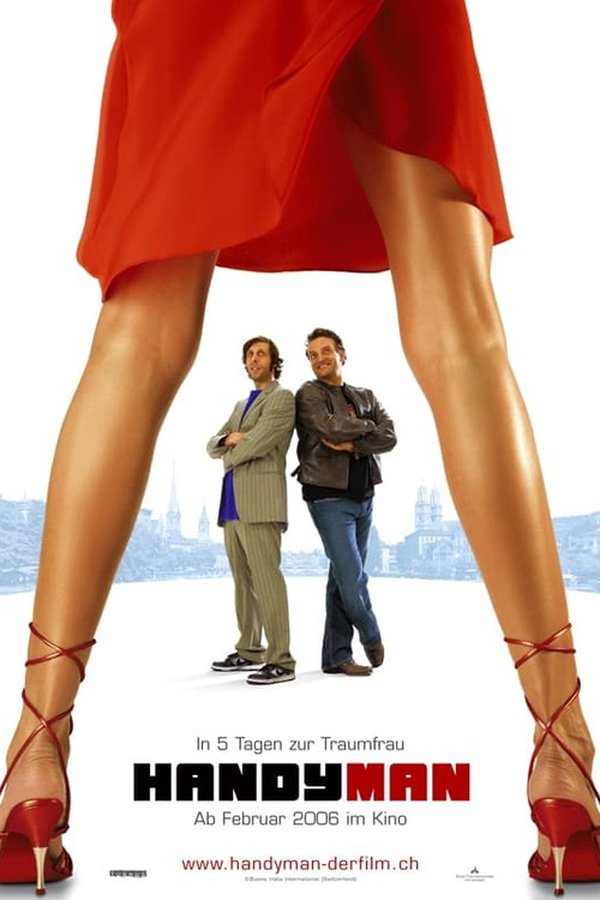