The Murders of Brandywine Theater

Story of a depressed, small-town ventriloquist named Henry (Bachar) who finally comes out of his shell when his puppet ‘Moxxy’ (voiced by Les Claypool of Primus fame) begins speaking up for him. All is seemingly well until the cruel and charismatic puppet becomes uncontrollable, resulting in a bizarre battle of wills and even murder. 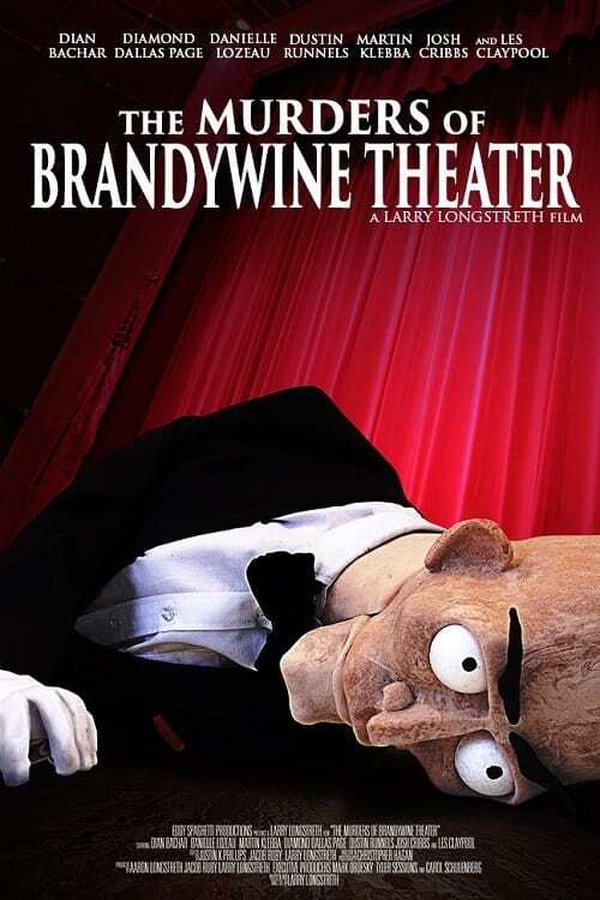