In the Electric Mist

NO ONE CAN ESCAPE THE SINS OF THE PAST

Lt. Dave Robicheaux, a detective in New Iberia, Louisiana, is trying to link the murder of a local hooker to New Orleans mobster Julie (Baby Feet) Balboni, who is co-producer of a Civil War film. At the same time, after Elrod Sykes, the star of the film, reports finding another corpse in the Atchafalaya Swamp near the movie set, Robicheaux starts another investigation, believing the corpse to be the remains of a black man who he saw being murdered 35 years before. 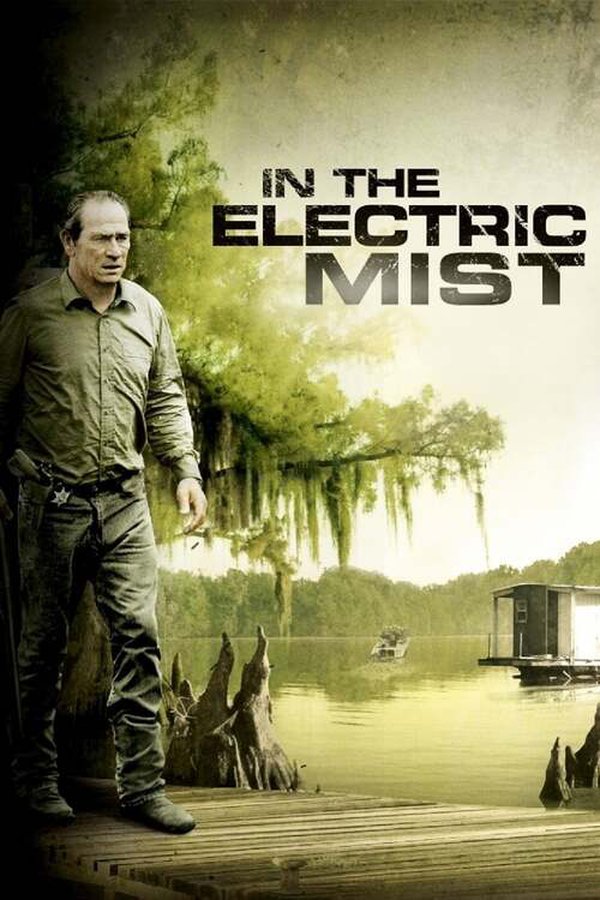