To the intolerant and bloody-minded Prague actor Bergner (Milos Kopecký) is the lead in Moliere's Misanthrope which he is studying now as tailor-made. On top of that he is malicious and he advises to the new actress Helenka (Dagmar Havlová) in such a way that she upsets the theatre director. If Bergner accuses somebody of a mischief and he is wrong, he never apologizes. When he almost crashes an older elegant lady by his car on the zebra crossing, instead of an apology he calls her an old ballet dancer... But in Brno's TV he takes part in a discussion on manners and he gives himself as an example of good manners and grace. In the train he meets a magic old man (Ladislav Pesek) who warns him and admonishes him to change his behavior. After he arrives to Prague the old man's threat comes true. 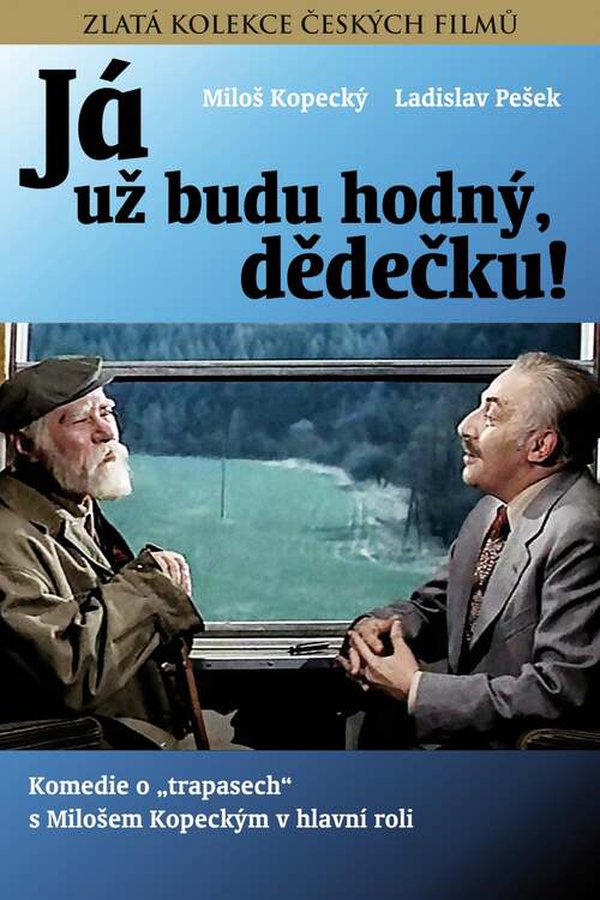