About Icelandic composer Jon Leifs (1899-1968) who spent much of his life in Germany before WWII. The film begins in the 1930s after he has married the daughter of an industrialist, Annie, who is also a concert pianist. This era was frustrating for Leifs because his works were seldom performed. Iceland's submission for the Academy Award for Best Foreign Language Film in 1995 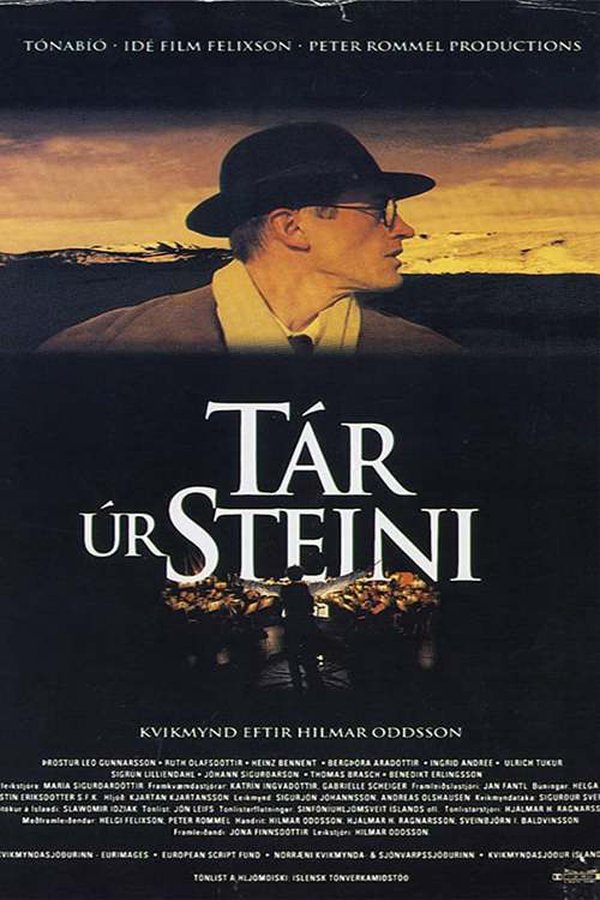