A mockumentary about the actor Linus Wahlgren, the youngest member of the Swedish celebrity family Wahlgren. Linus reputation in Sweden is a little like Paris Hiltons, but without the money. A well acclaimed TV-reporter, Görhan Hellström, get's the worst job in his life. Spend the next month with Linus Wahlgren and film everything he does. Linus hates his reputation and is desperate to earn some respect as an actor. His new goal. Become an actor at the Swedish Royal Dramatic Theatre. We follow Linus struggle throughout the movie as he attends castings, enlists in a Polish theater class, backstabs friends and denies his Celebrity family origin. 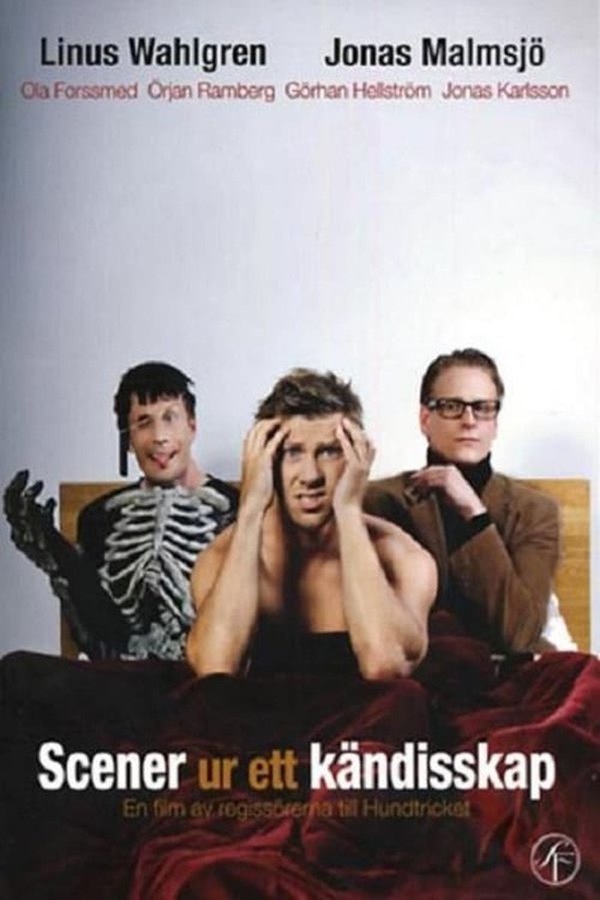 Jonas Malmsjö
himself
Göran Hellström
himself

Kim Sulocki
himself
Philip Panov
himself