Astérix and Obélix have to win the Olympic Games in order to help their friend Alafolix marry Princess Irina. Brutus uses every trick in the book to have his own team win the game, and get rid of his father Julius Caesar in the process. 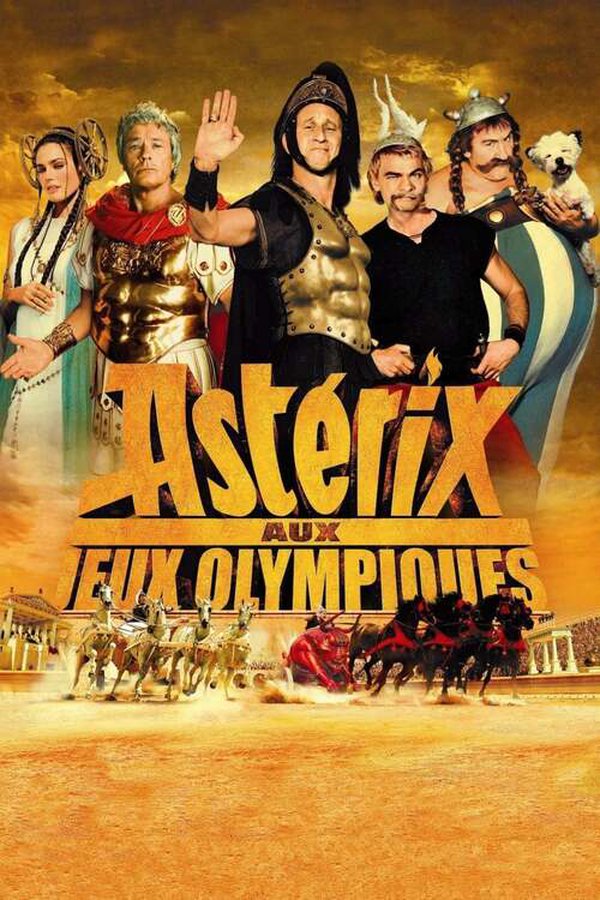