An odyssey, in which the smallest gestures become epic and when the body is the last resource for protest.

The story of Bobby Sands, the IRA member who led the 1981 hunger strike during The Troubles in which Irish Republican prisoners tried to win political status. 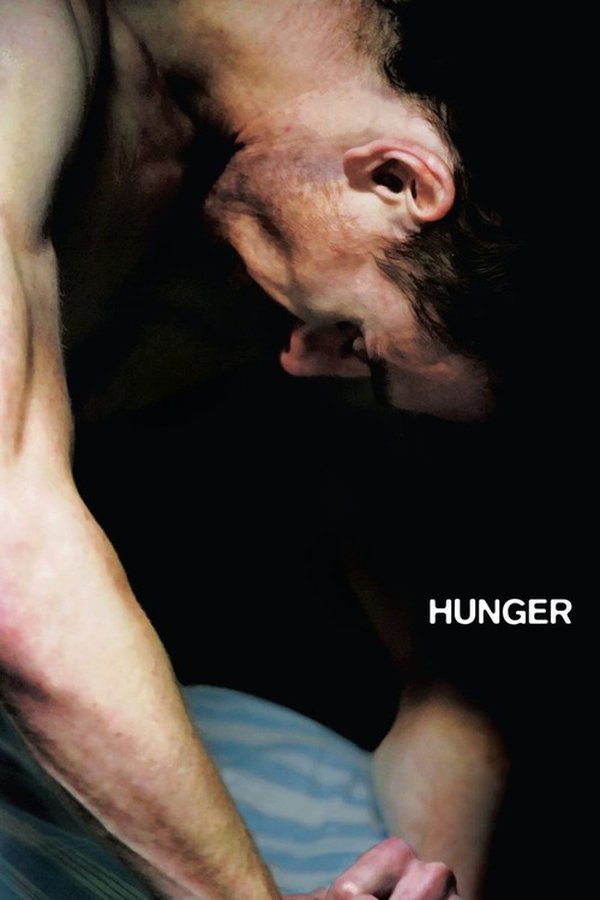