Where the railroad and civilization ended, the Sante Fe Trail began!

As a penalty for fighting fellow classmates days before graduating from West Point, J.E.B. Stuart, George Armstrong Custer and four friends are assigned to the 2nd Cavalry, stationed at Fort Leavenworth. While there they aid in the capture and execution of the abolitionist, John Brown following the Battle of Harper's Ferry. 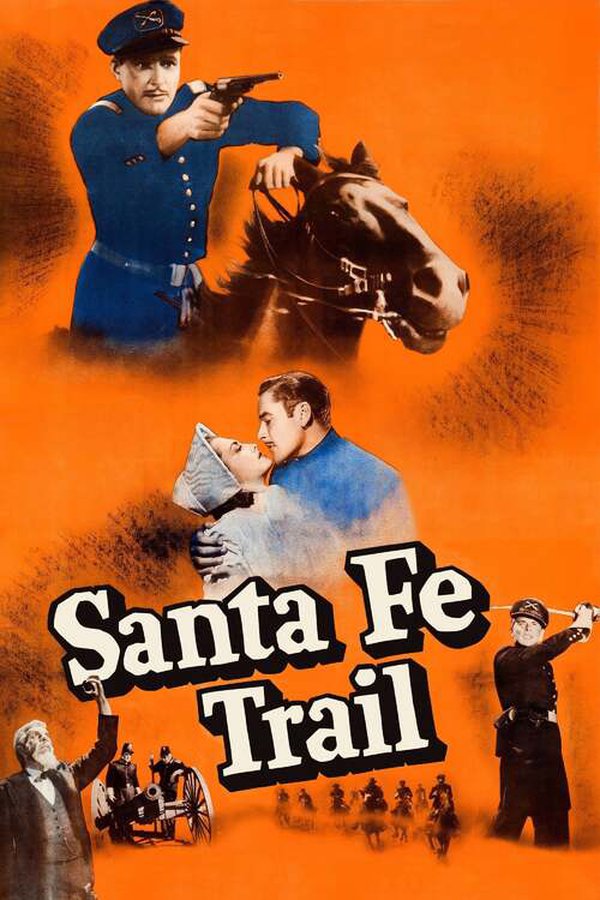