In 1953, a sensitive French boy finds out from a neighbor that his family's Jewish. François Grimbert becomes a physician, and gradually peels the layers of his buried family history which resulted in his difficult upbringing, raised as Catholic by his "Aryan" appearing parents. His athletic father labored to stamp out stereotypical Jewish characteristics he perceived in his son, to keep the family's many secrets, as most relatives fought in World War II, and later were hauled off to labor and death camps by the Gestapo. 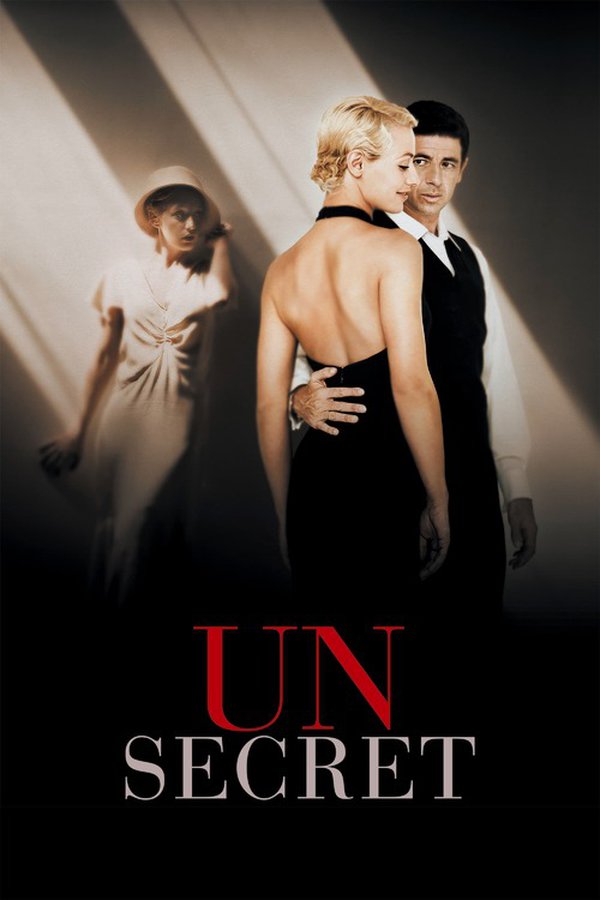