Living in Kentucky prior to the Civil War, Amantha Starr is a privileged young woman. Her widower father, a wealthy plantation owner, dotes on her and he sends her to the best schools. When he dies suddenly however, Amantha's world is turned upside down. She learns that her father had been living on borrowed money and that her mother was actually a slave and her father's mistress. The plantation is to be sold to pay off her father's debts and as the daughter of slave, Amatha is also to be sold as property. She is bought by a Louisiana plantation owner, Hamish Bond and over time she grows to love him until she learns he was a slave-trader. She tries again to become part of white society but realizes that her future lies elsewhere. 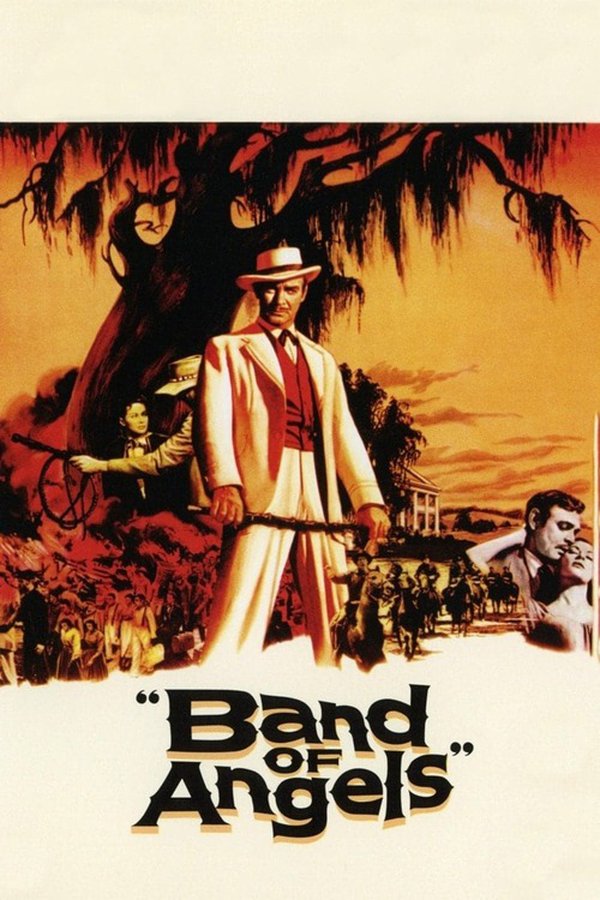