LT: The Life & Times, a feature-length documentary film chronicling the spectacular on-field Hall of Fame NFL career of Lawrence Taylor, as well as his tumultuous off-field life. The documentary will be the first-ever in-depth look focusing on Taylor's life with never-before-heard stories from Taylor, his family and friends, his former teammates and coaches on his playing days with the New York Giants, as well as his infamous off-field challenges, including his trials, and the troubling times that have plagued him throughout his life. 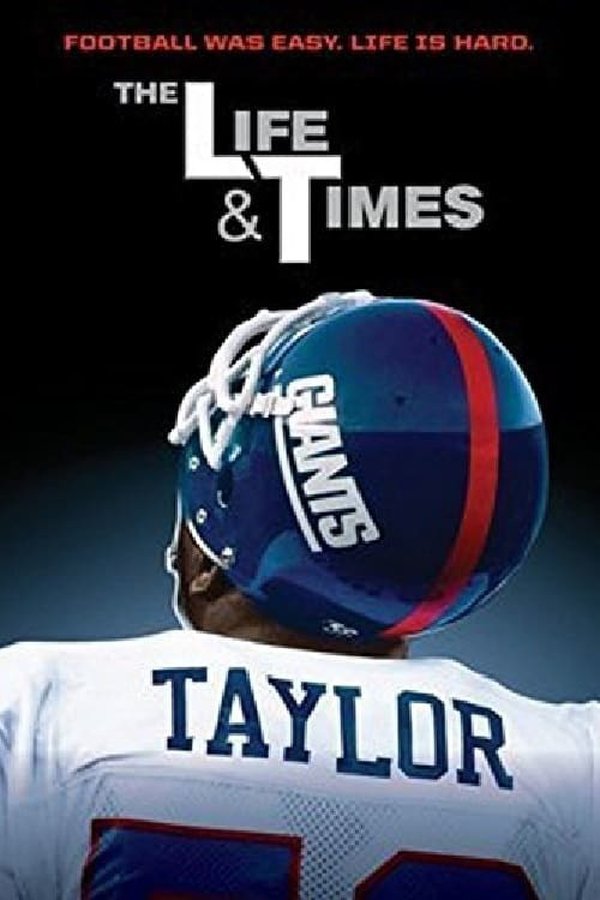 Lawrence Taylor
Himself
Bill Parcells
Himself
Phil Simms
Himself