Based on Akira Kurosawa's final unproduced script, this Edo-period drama takes place almost entirely inside an ocean-village brothel. O-Shin is a young brothel worker who one night helps a young samurai escape from his pursuers. Against the warnings of her fellow workers, particularly Kikuno and the brothel's owner, O-Shin falls in love with the samurai. 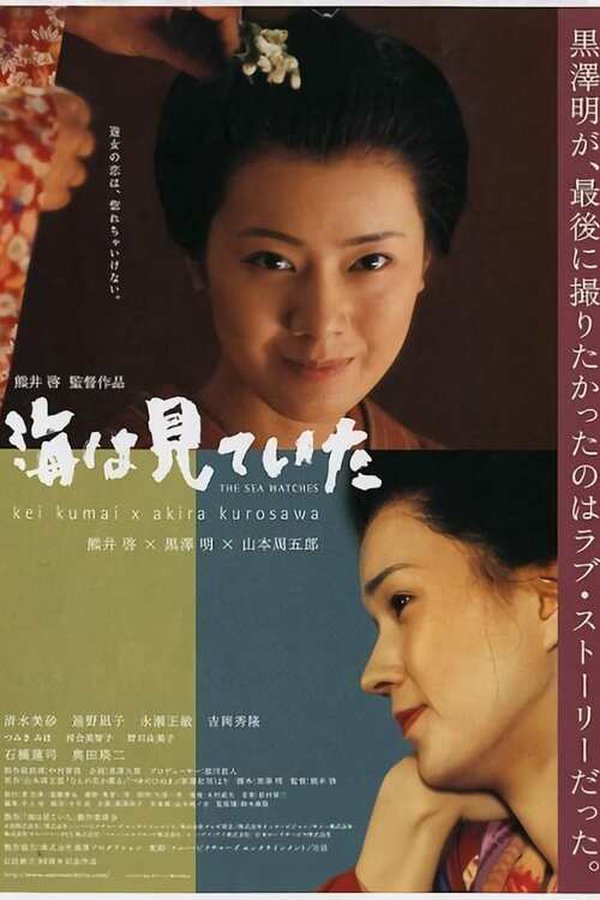