It don't Gitmo better than this.

The Iraq war has turned from 'Mission Accomplished' into a hellhole with an indeterminate outcome. There are no WMDs. No links to Al Qaeda. No imminent threat as promised by the administration. In an alternate reality, a group of angry and disgruntled U.S. soldiers set out on a suicide mission to uncover the truth. Doing the unthinkable, they kidnap the Commander in Chief and interrogate him using the same techniques they were trained to inflict upon the people whose country they invaded. 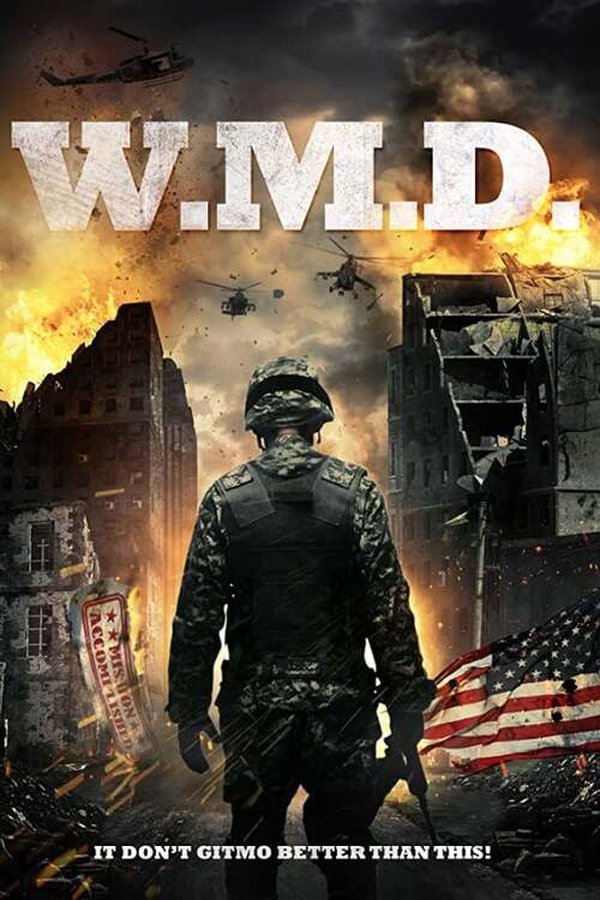