Lord, I'm Coming Home to You

Armageddon (2000) was a professional wrestling PPV that took place on December 10, 2000, at the Birmingham-Jefferson Civic Center in Birmingham, Alabama. It was the second annual Armageddon event, and the only WWE pay-per-view event ever to be held in the state of Alabama. The main event match of Armageddon 2000 was a six-man Hell In A Cell match for Kurt Angle's WWF Championship. The challengers were The Undertaker, The Rock, Triple H, Rikishi, and Stone Cold Steve Austin. Ivory defended the Women's championship in a Triple Threat match against Molly Holly and Trish Stratus. 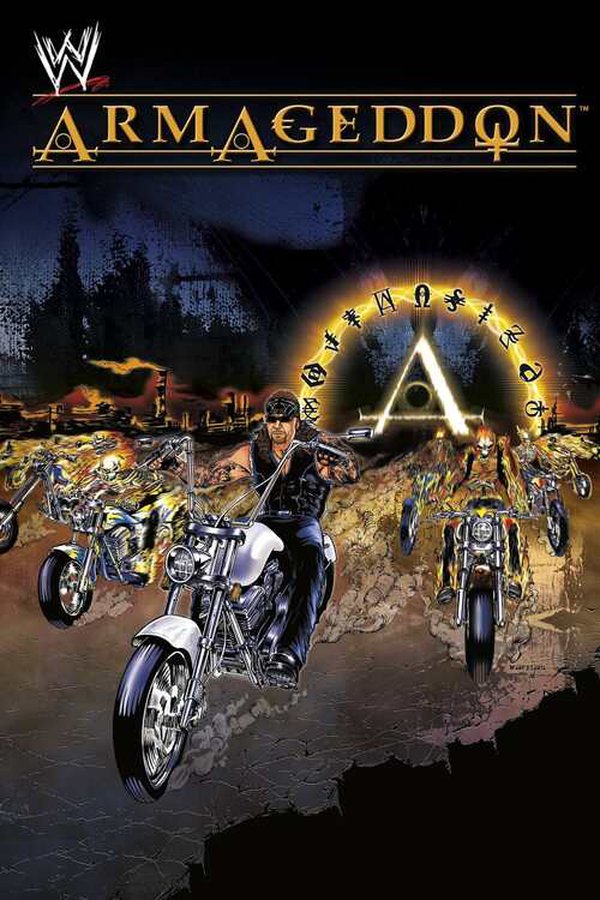