Sophie, a young employee, gets raped on her way back from work and realizes some time later that she is pregnant. She does not want to keep the baby but abortion is illegal. Who can she tell? She first keeps her secret to herself but Jacques, her boyfriend, notices something is the matter with her and manages to make her talk. When he learns about her lot, he advises her to let her mother know. First, the distressed Sophie is unable to as she feels too low but, at long last, she does it. Sophie's mother, who immediately sympathizes with her daughter, undertakes to find a way out, why not a in a London clinic? 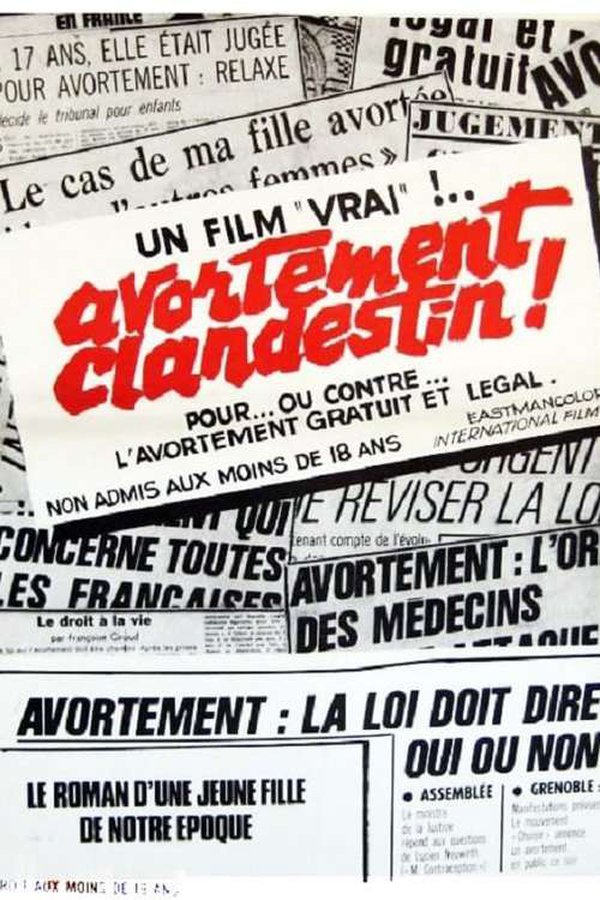