We have invaded Silo 3. We are prepared to launch nine nuclear missiles. We demand ten million dollars, Air Force One... and you, Mr President.

A renegade USAF general, Lawrence Dell, escapes from a military prison and takes over an ICBM silo near Montana and threatens to provoke World War 3 unless the President reveals details of a secret meeting held just after the start of the Vietnam War between Dell and the then President's most trusted advisors. 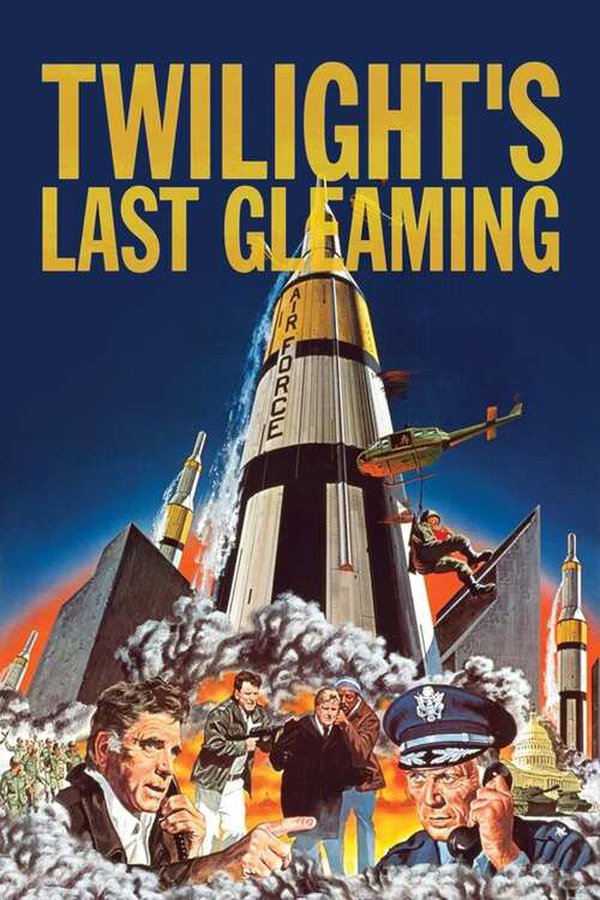