Shinji is a middle-aged, sleaze film director who used to be famous. He hardly goes back home and moves from one woman to another. In spite of his idleness, women are very fond of him and look after him compassionately for whatever reason. Shinji gets more and more neglectful depending on their generosity and doesn’t seem to care about his life at all, but he has one reason to live on, his dying wife. A man knows he does not have that much time left with his wife. Accordingly, he gets afraid that his wife is going to die any time soon, filled with sorrow, and become desperate. He eventually accepts the loss of the love. It would be the most heartfelt, romantic and bitter story in this Roman Porno titles. 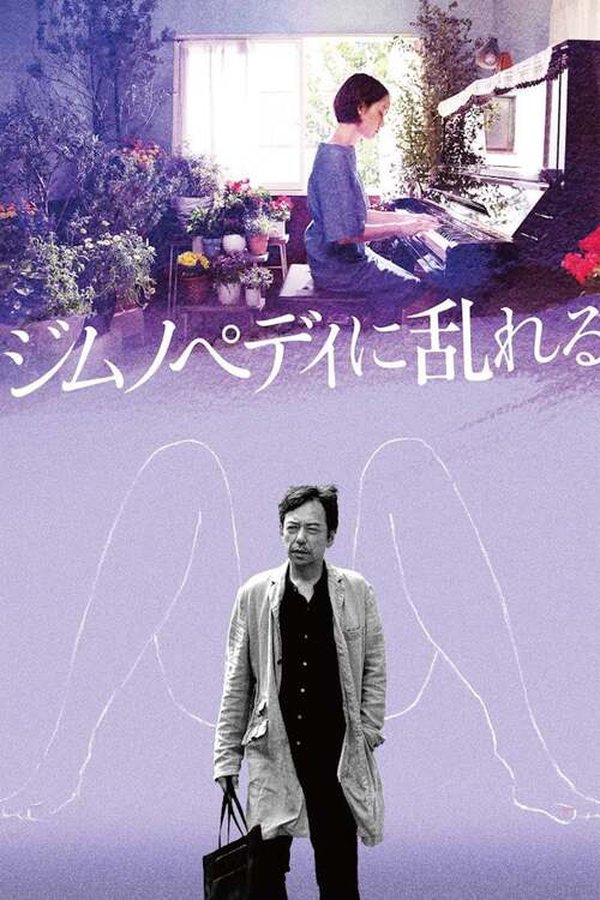