So amazing you won't believe your eyes!

One Million B.C. is a 1940 American fantasy film produced by Hal Roach Studios and released by United Artists. It is also known by the titles Cave Man, Man and His Mate, and Tumak. The film stars Victor Mature as protagonist Tumak, a young cave man who strives to unite the uncivilized Rock Tribe and the peaceful Shell Tribe, Carole Landis as Loana, daughter of the Shell Tribe chief and Tumak's love interest, and Lon Chaney, Jr. as Tumak's stern father and leader of the Rock Tribe. 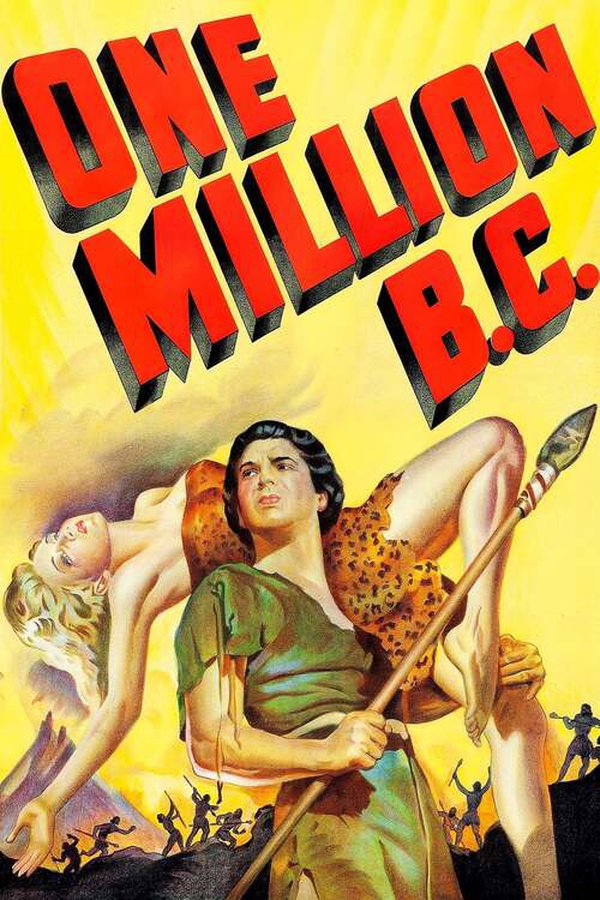